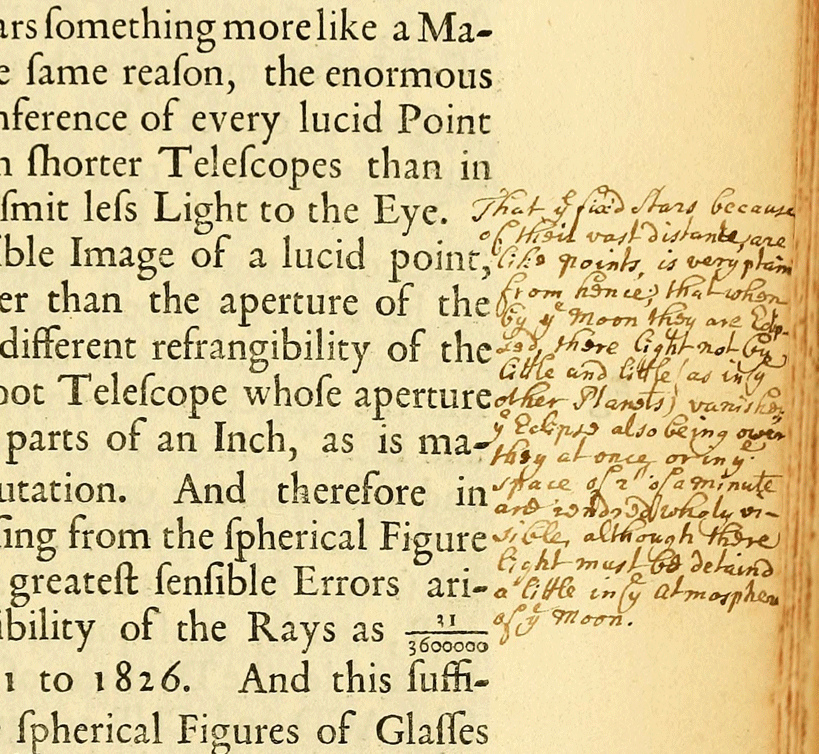 The annotations are added based on the completion category. For example find-file reports the file category and M-x reports the command category. You can cycle between more or less detailed annotators or even disable the annotator with command marginalia-cycle.

It is recommended to use Marginalia together with either the Vertico, Mct, Icomplete or the default completion UI. Furthermore Marginalia can be combined with Embark for action support and Consult, which provides many useful commands.

2 Information shown by the annotators

In general, to learn more about what different annotations mean, a good starting point is to look at marginalia-annotator-registry, and follow up to the annotation function of the category you are interested in.

For example the annotations for elisp symbols include their symbol class - v for variable, f for function, c for command, etc. For more information on what the different classifications mean, see the docstring of marginalia--symbol-class.

IMPORTANT NOTICE FOR PACKAGE AUTHORS: The intention of the Marginalia package is to give the user means to overwrite completion categories and to add custom annotators for existing commands in their user configuration. Marginalia is a user facing package and is not intended to be used as a library. Therefore Marginalia does not expose library functions as part of its public API. If you add your own completion commands to your package we recommend to specify an annotation-function or an affixation-function, avoiding the Marginalia dependency this way. The annotation-function and affixation-function are documented in the Elisp manual. If you use consult--read, you can specify an :annotate keyword argument. There is an exception to our recommendation: If you want to implement annotations for an existing package hypothetic.el, which does not have annotations and where annotations cannot be added, then the creation of a marginalia-hypothetic.el package is a good idea, since Marginalia provides the facilities to enhance existing commands from the outside. If you have questions feel free to ask on the Marginalia issue tracker.

Commands that support minibuffer completion use a completion table of all the available candidates. Candidates are associated with a category such as command, file, face, or variable depending on what the candidates are. Based on the category of the candidates, Marginalia selects an annotator to generate annotations for display for each candidate.

Unfortunately, not all commands (including Emacs' builtin ones) specify the category of their candidates. To compensate for this shortcoming, Marginalia hooks into the emacs completion framework and runs the classifiers listed in the variable marginalia-classifiers, which use the command's prompt or other properties of the candidates to specify the completion category.

For example, the marginalia-classify-by-prompt classifier checks the minibuffer prompt against regexps listed in the marginalia-prompt-categories alist to determine a category. The following is already included but would be a way to assign the category face to all candidates from commands with prompts that include the word "face".

The marginalia-classify-by-command-name classifier uses the alist marginalia-command-categories to specify the completion category based on the command name. This is particularly useful if the prompt classifier yields a false positive.

Once the category of the candidates is known, Marginalia looks in the marginalia-annotator-registry to find the associated annotator to use. An annotator is a function that takes a completion candidate string as an argument and returns an annotation string to be displayed after the candidate in the minibuffer. More than one annotator can be assigned to each each category, displaying more, less or different information. Use the marginalia-cycle command to cycle between the annotations of different annotators defined for the current category.

Here's an example of a basic face annotator:

Look at Marginalia's various annotators for examples of formatting annotations. In particular, the helper function marginalia--fields can be used to format information into columns.

After defining a new annotator, associate it with a category in the annotator registry as follows:

This makes the my-face-annotator the first of four annotators for the face category. The others are the annotator provided by Marginalia (marginalia-annotate-face), the builtin annotator as defined by Emacs and the none annotator, which disables the annotations. With this setting, after invoking M-x describe-face RET you can cycle between all of these annotators using marginalia-cycle.

If a completion category supports two annotators, you can toggle between those using this command.

After cycling the annotators you may want to automatically save the configuration. This can be achieved using an advice which calls customize-save-variable.

In order to disable an annotator permanently, the marginalia-annotator-registry can be modified. For example if you prefer to never see file annotations, you can delete all file annotators from the registry.